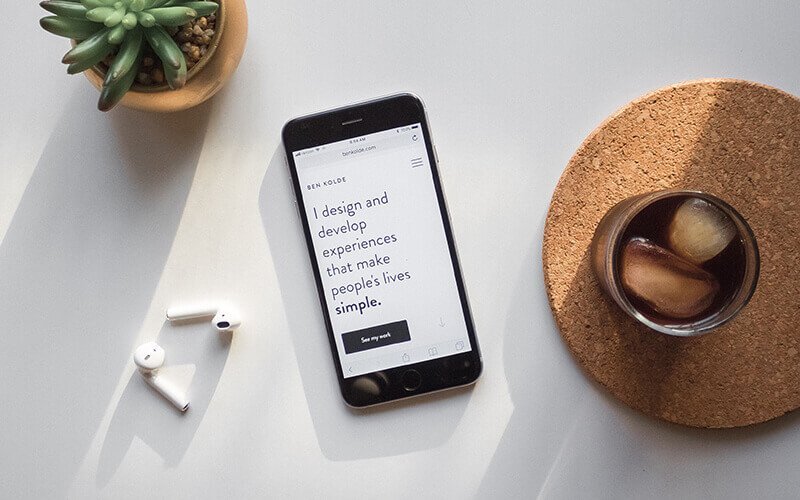 You must have heard of the old adage – “You are the average of the 5 people you spend the most time with”. Well, in the digital age, you are the product of everything you consume.

For millennia, the only mode of communication between people was verbal communication. And the way ideas traveled through the populace was through people communicating with each other. Safe to say, the development and spread of new ideas took a lot of time.

But then, with one advancement after another, from printed media to the internet, ideas started traveling faster and with the relative ease and comfort of people. That sparked an intellectual movement like no other.

Now, not only the elite but the poor of the world also had access to knowledge. Ideas started to evolve and spread a lot faster, and people could communicate with each other a lot easier. While previously all the sources of intellectual development were the people you interacted with, now the internet is the instrument that accompanies and shapes the thought processes of every individual.

The internet has brought to people many avenues which could potentially help them grow intellectually. That replaced the need for real-life interactions with virtual interactions. These are the different avenues through which you consume content. But what are these avenues?

For starters, one of the most revolutionary forms of media is “video” media. Earlier, one could only replace real-life interactions with text. Writing books was a great way to teach thousands of people without physically being with them. Then came along the technology to capture moments with pictures, then came the audio revolution, and at last the game-changer – video media.

Now, with communication channels such as the internet strengthening, video media has reached far and wide. From any nook & corner of the world, you can now watch videos of people, and it is just as if they are in front of you in real life. The avenues created through this media are the Television News Media, short video creators, vloggers, and YouTubers.

With that said, the evolution of video media has not replaced the older forms of text, pictures, and audio communication media. Reading has never been more in style and has shifted from being something that the nerds did to something that every smart and successful individual does.

Then there is the audio media industry. What a comeback they have had! With the music industry mostly focusing on getting their music videos right, you might have caught me thinking the death of the audio industry was near. But since then, with Spotify, Apple, and then Clubhouse, a lot of avenues have opened up for people who don’t want to strain their eyes and just want to focus on the sound and words that flow to their ears.

With so many avenues of media having a never-ending yet entertaining collection to choose from, it becomes essential to curate what you consume. But there is a problem. Platforms such as Tik-Tok and its counterpart Instagram Reels have seen immense success in recent times. And the problem with them is what makes them so successful – quick, easy-to-digest, entertaining, and randomized content all available at one tap of your finger.

Image sharing platforms suffer from the same predicament, where the only content (which in itself is user-generated) you can see lasts for some moments, and then you have to move on to the next one.

Why is that bad?

It is because of many reasons. For starters, the seemingly inconsequential at the moment but worrying signs of decreasing attention span of people. Focus is one of the most important things people need to master to succeed in their lives. Nevertheless, with short-video and image-sharing platforms dumping endorphins in people’s minds at such fast rates, people now need newer forms of entertainment every 30 seconds. That could be, and is, potentially harmful to our future generations.

But if we focus on you, then your present self also needs to worry. Because not only are you in danger of having a reduced attention span, secondly, you are on the verge of becoming a lab rat.

You must have heard the news about social media companies hiring software engineers in the dozens every year. But have you ever stopped and considered why? The obvious answer would be that the companies need to maintain their infrastructure and ensure there are no unpleasant experiences while using their platforms.

But the truth is, many of the people they hire are assigned one specific goal – to get you hooked to their platforms. Thousands of the smartest engineers and data scientists are running constant experiments to invent addictive algorithms and interfaces.

It’s like a skinner’s box, where you are the lab rat. You are the one being experimented upon.

In this article, we delved into the world of different media. We saw how prolonged exposure to it without a proactive strategy to benefit from it might be a bad idea.

In the second part of this article, we will talk about the various strategies you can apply to not fall into the pitfalls of using social media. 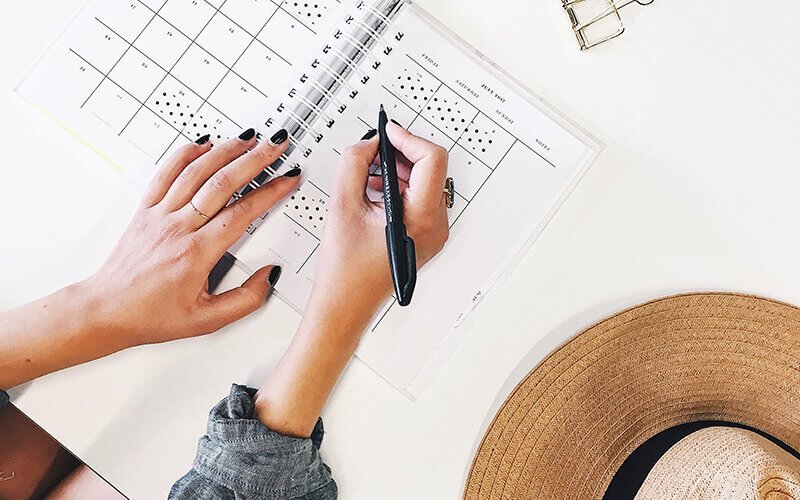 FOLLOWING THESE 2 HABITS CAN CHANGE YOUR LIFE 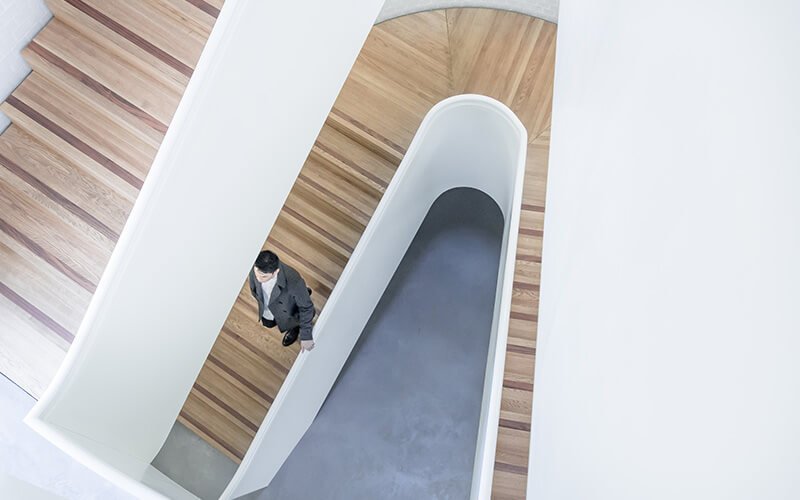 4 TIPS TO DEVELOP THE PERFECT ROUTINE FOR YOU

A masterclass to help you strengthen your strategies and manage your life’s state so that you can help others do the same.

WEEKLY WISDOM IN YOUR INBOX

The newsletter that elevates your life. Get your weekly dose of well-being.